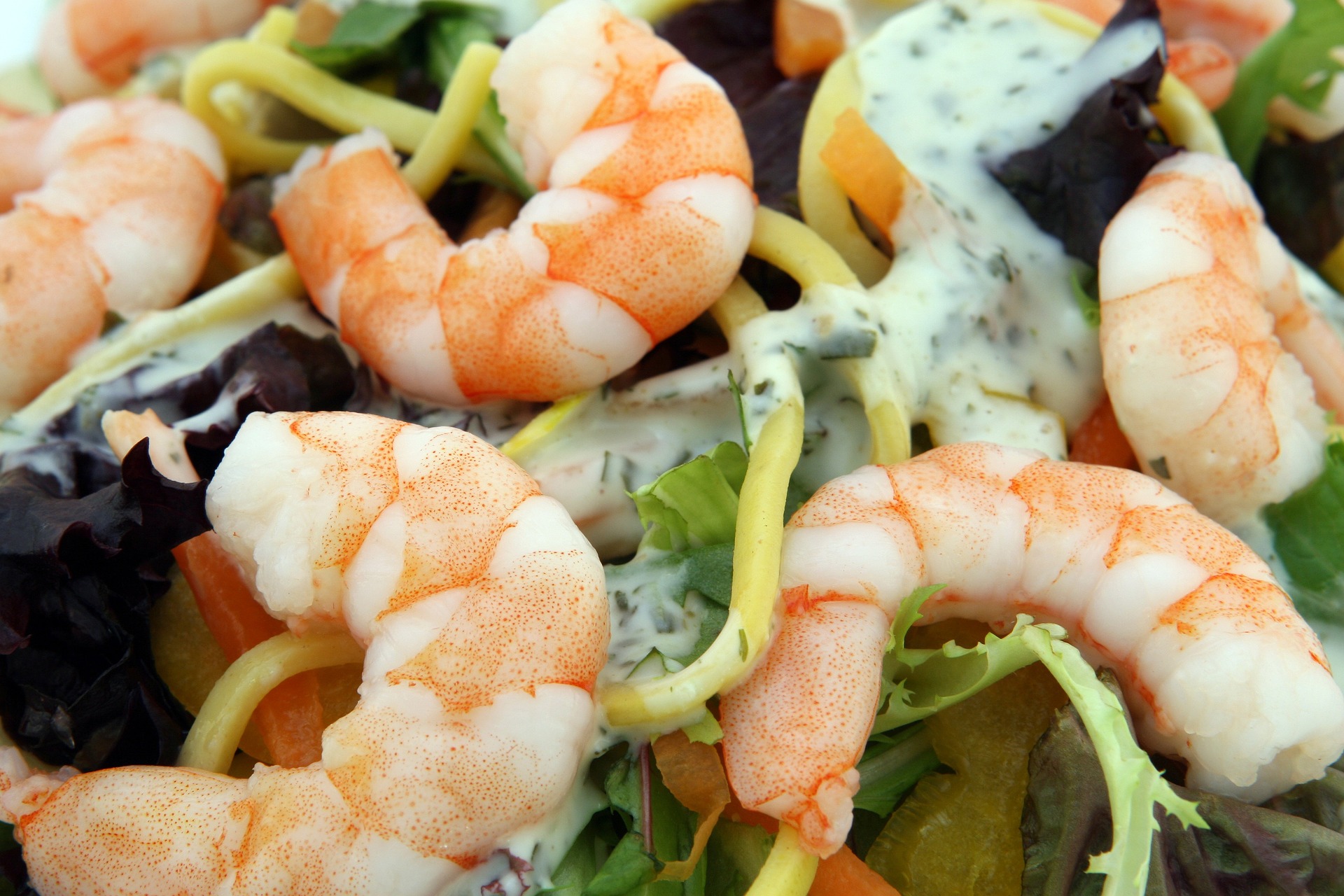 Trace Minerals – What They Are & How They Supplement Our Health?

All the life on this planet is fuelled by reactions between various elements.

These chemical elements are known as nutrients.

Minerals form a broad category that we get from our food. Trace minerals, also called micro minerals, are needed in small quantities in the body.

Without these minerals and other nutrients, our cells would not grow, function properly or produce the hormones and enzymes required to sustain our living.

Minerals help the body perform its processes and functions in an efficient way.

There is no bodily process that can function at its best or continue functioning without the right amount of minerals.

Trace minerals are very critical to the daily functioning of our body.

The recommended daily intake of most trace minerals ranges from 0.2 to 15 milligrams.

If the body does not get enough of these critical nutrients, there is an increased risk of ailments and health problems.

This is why these minerals have an important effect on weight management, blood pressure, pain, depression, cancer prevention, digestion and other aspects. We must have heard of calcium, sulphur, sodium, potassium, magnesium and other minerals.

However, trace minerals are also quite important for our health though we need them in smaller quantities.

Iron, copper, zinc, manganese, iodine, chromium and selenium are some of the examples of trace minerals that we need to extract from the environment.

Here are some of the most essential functions trace minerals have an impact on:

To acquire the right dose of these trace minerals, you can either consume some rocks or eat the right food.

Trace minerals are present in plants as they take them from the soil for their growth. So, we can get minerals by eating plants or eating animals who have eaten these plants. 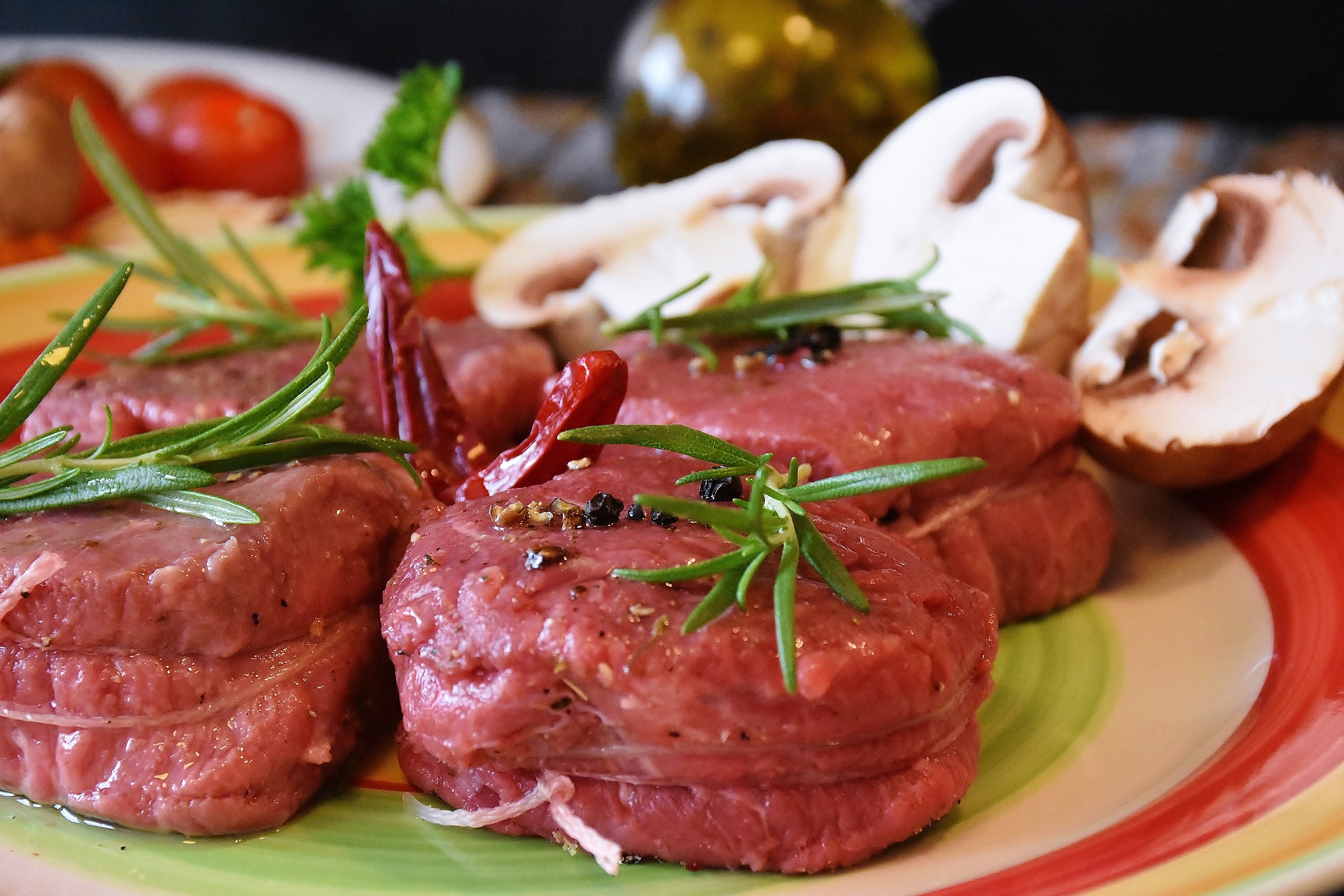 Read Meat is a source of iron

One of the most essential trace minerals, Iron forms an important part of enzymes and proteins.

It is used in the transportation of oxygen around the body and making red blood cells. iron deficiency is very common across the world, mainly in children, pregnant women and people suffering from medical conditions like gastroenteritis.

A lot of people use supplements or iron pots but these sources are generally difficult to absorb.

You can get iron from organic sources like seafood, dark leafy vegetables, red meat and poultry. Fermented grains and cereals also contain this trace mineral.

Shellfish is a source of copper

Copper works as an ingredient in a lot of enzymes responsible for important functions like iron metabolism, energy production, creation of hormones and enzymes and promotion of nerve and organ health.

Copper work with iron to make hemoglobin; so people with copper deficiency are also deficient in iron and suffer from anemia.

Deficiencies can occur in those with obesity, fatty liver disease and Alzheimer’s disease. Some of the symptoms of copper deficiency include reduced immune function, abnormal blood cells, increased risks of cardiovascular and neurodegenerative problems, bone and tissue changes and bone demineralization.

Overdosing on zinc supplements can cause copper deficiency.

Copper can be found in most fruits and vegetables in small amounts. It is present in large quantities in nuts, seeds, shellfish, kidneys, liver and other organ meats as well as unrefined whole grains. 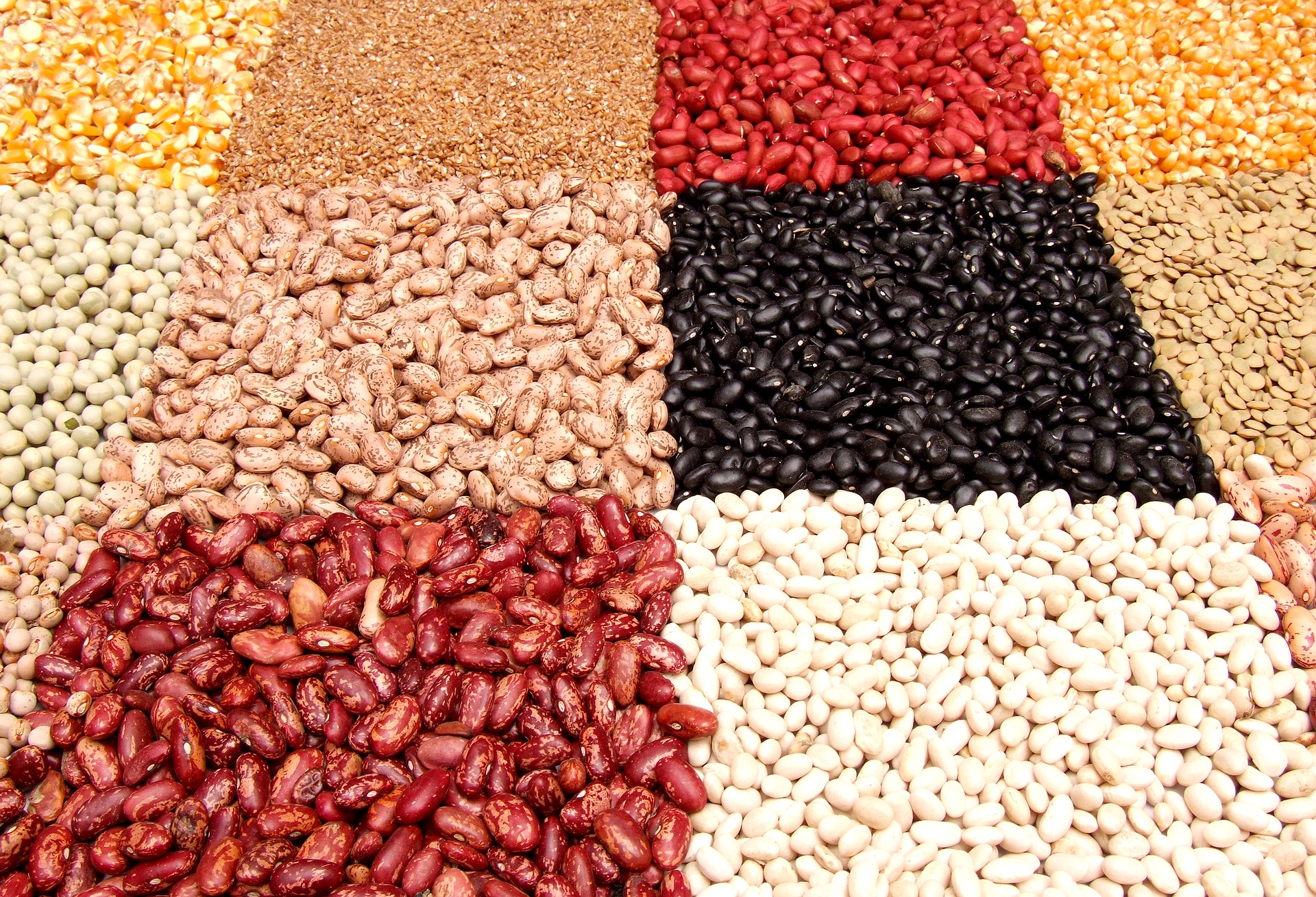 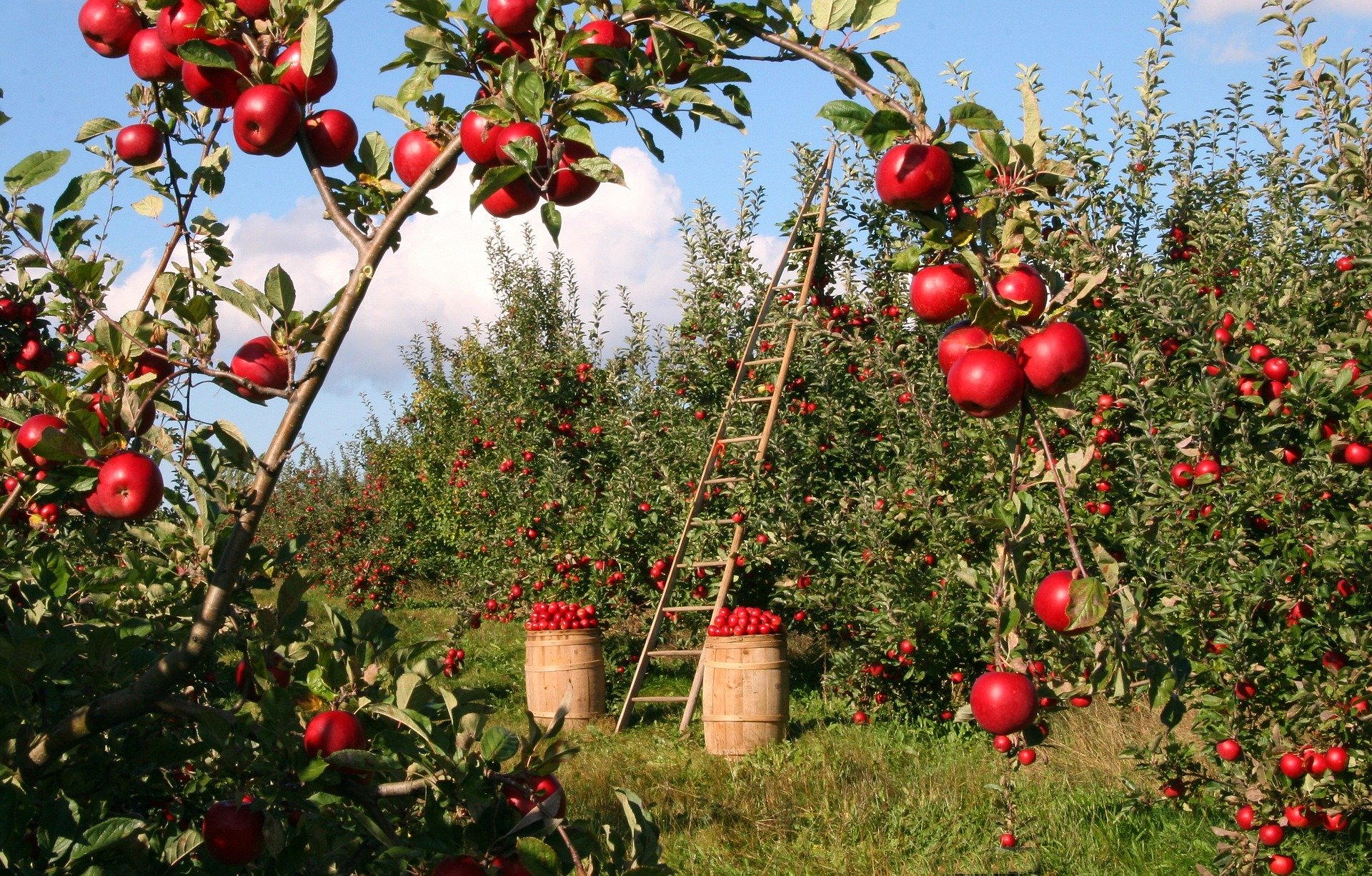 Apples are a source of chromium

The deficiency of chromium is rare but the old and malnourished are at risk. Those who consume a lot of processed carbohydrates on a daily basis can run out of their chromium store.

A lot of fruits, vegetables and grains contain this trace mineral. Some of the richest sources include nuts, mushrooms, prunes, broccoli, meat, black pepper and other spices.

Tuna Salad. Tuna is a source of iodine

A number of countries fortify edible salt with iodine to deal with deficiency. Vegetables contain iodine in small amounts while seafood like cod liver oil, fish, algae and seaweed are rich in iodine content. 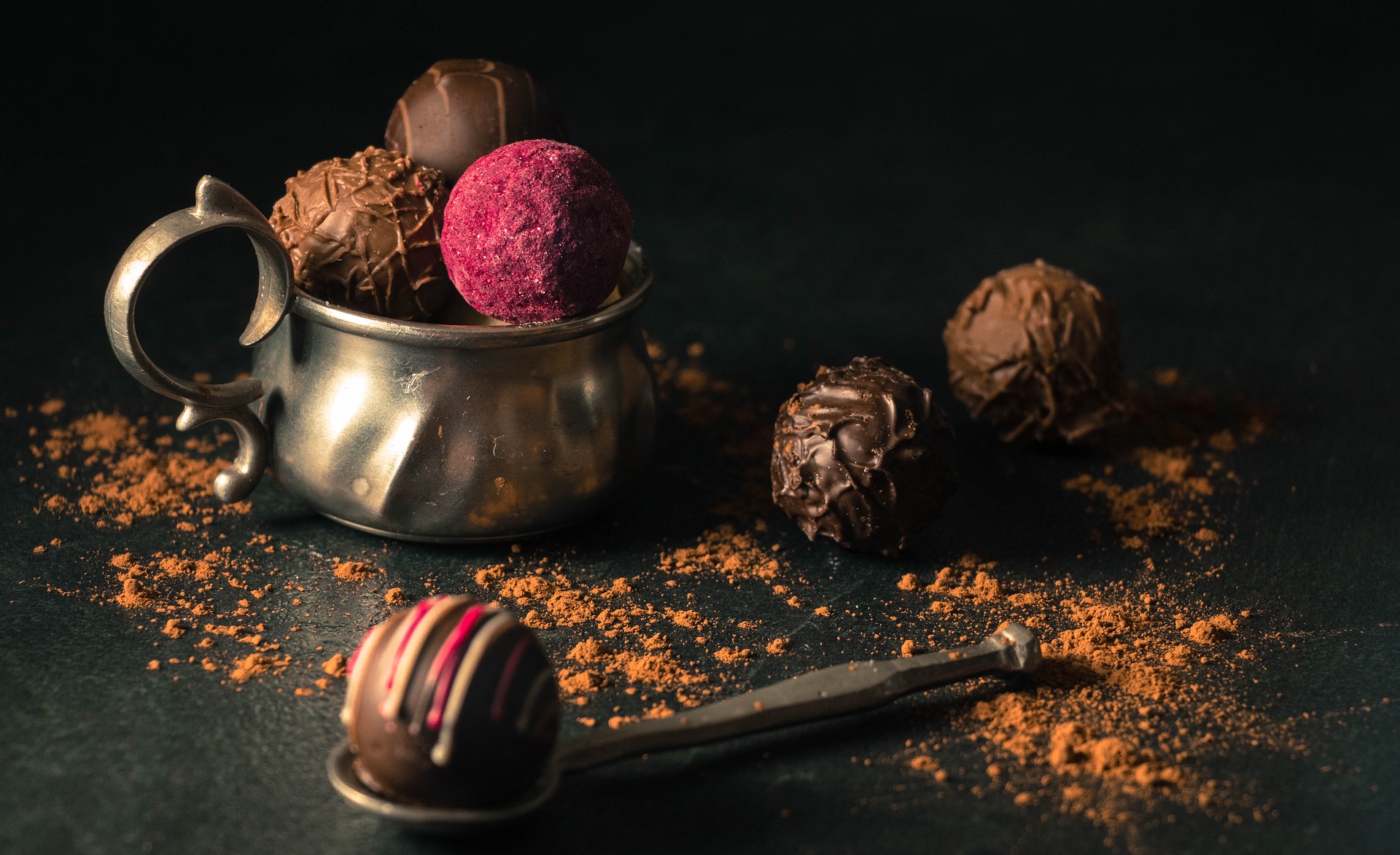 Dark chocolate is a source of manganese

Supplementing with manganese can treat sports injuries because it interacts directly with the immune system and boosts antioxidants in the body.

Some of the best sources of this trace mineral include nuts, cereals, whole grains, tea, cinnamon, turmeric, ginger and other spices. 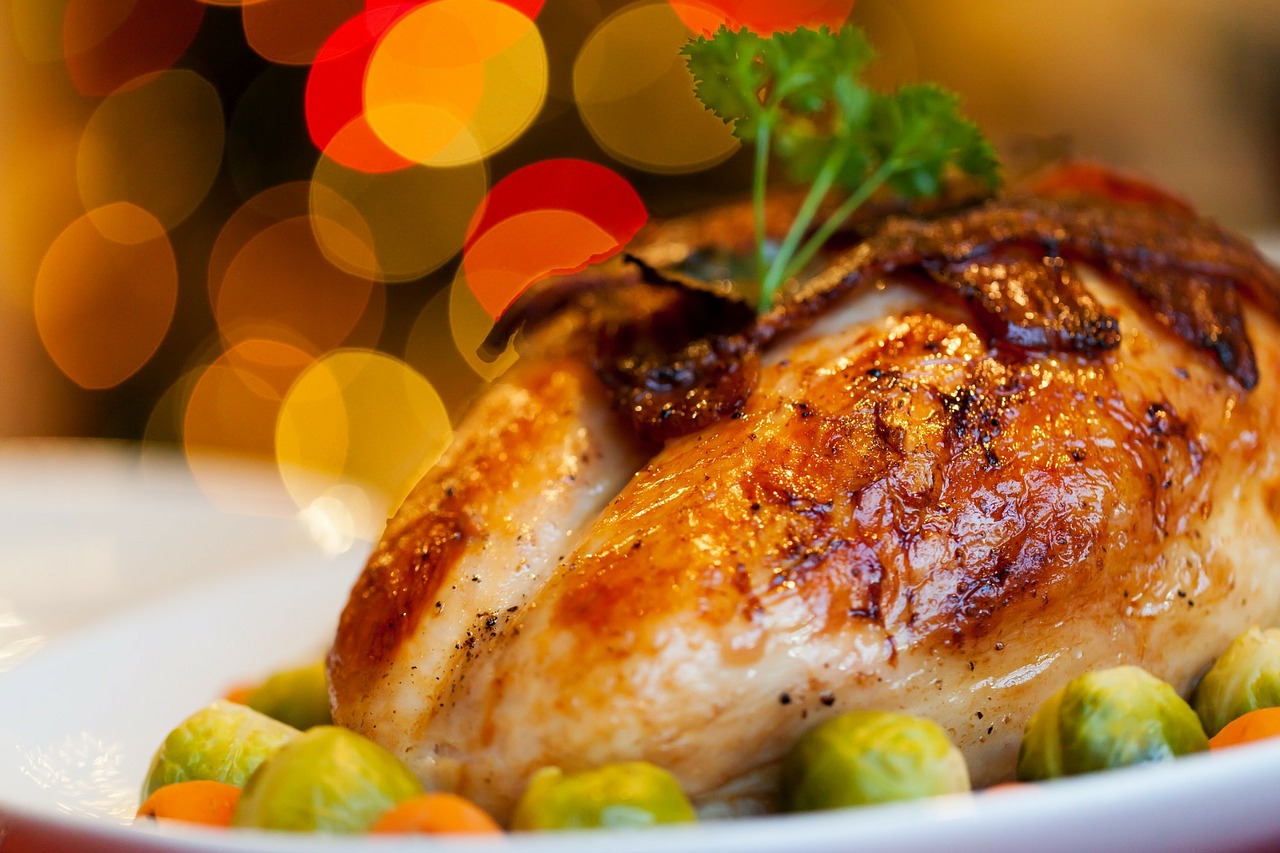 Turkey is a source of selenium

Consuming this mineral in small amounts on a daily basis gives the best absorption in the body.

Most foods contain Selenium though the content can vary depending on the soil quality. Some of the rich sources of this trace mineral are mushrooms, seafood, Brazil nuts, whole grains, cereals, meat and dairy products. 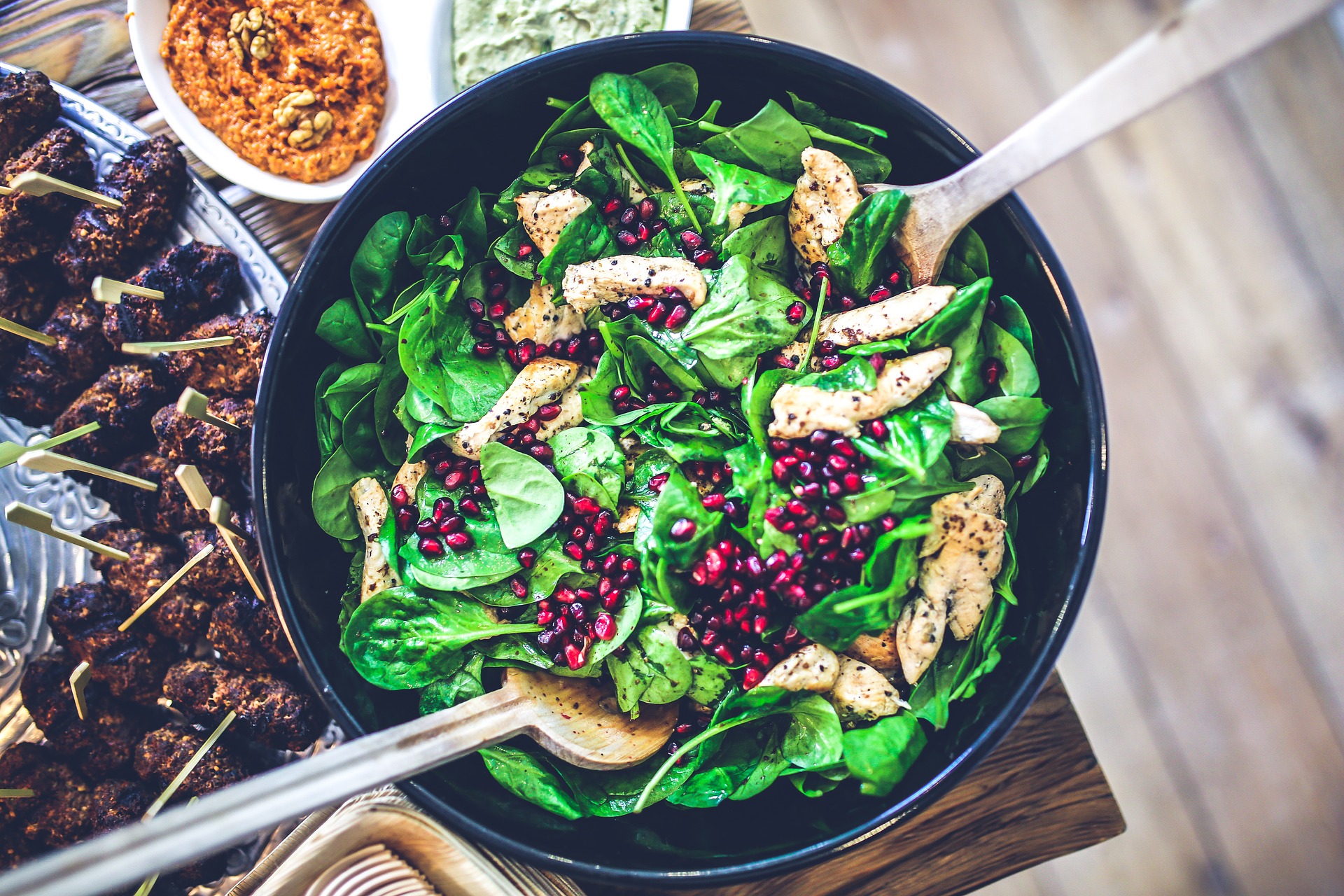 Spinach is a source of cobalt

Similar to other trace minerals, cobalt is most bred in growing plants and hence the highest concentration of cobalt can be found in dark leafy vegetables.

Apart from that, the most abundant food sources of cobalt are oysters, chicken, milk and organ meats.

Another risk of cobalt overconsumption is decreased fertility rate in men. 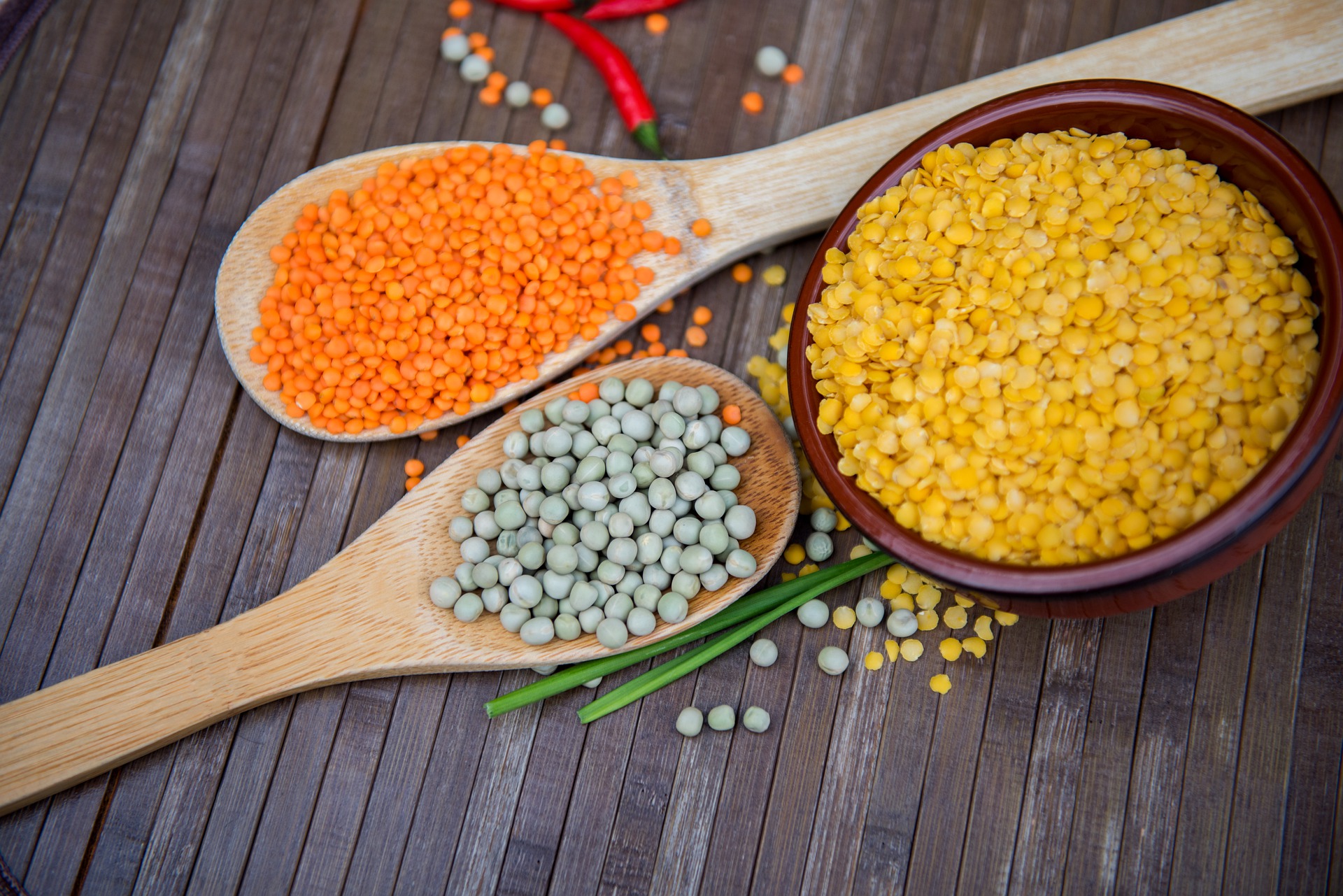 Lentils are a source of molybdenum

Molybdenum once consumed, gets absorbed into the blood and travels to the liver and kidney where it gets stored.

An average adult requires around 45 mcg of molybdenum content per day. Since it is needed in the body in minimally trace amounts, molybdenum deficiency is quite rare.

Similarly, instances, where too much molybdenum has been consumed, is also quite rare. As long as people eat a healthy, balanced diet that includes a healthy portion of whole food then molybdenum is a mineral to not be worried about. 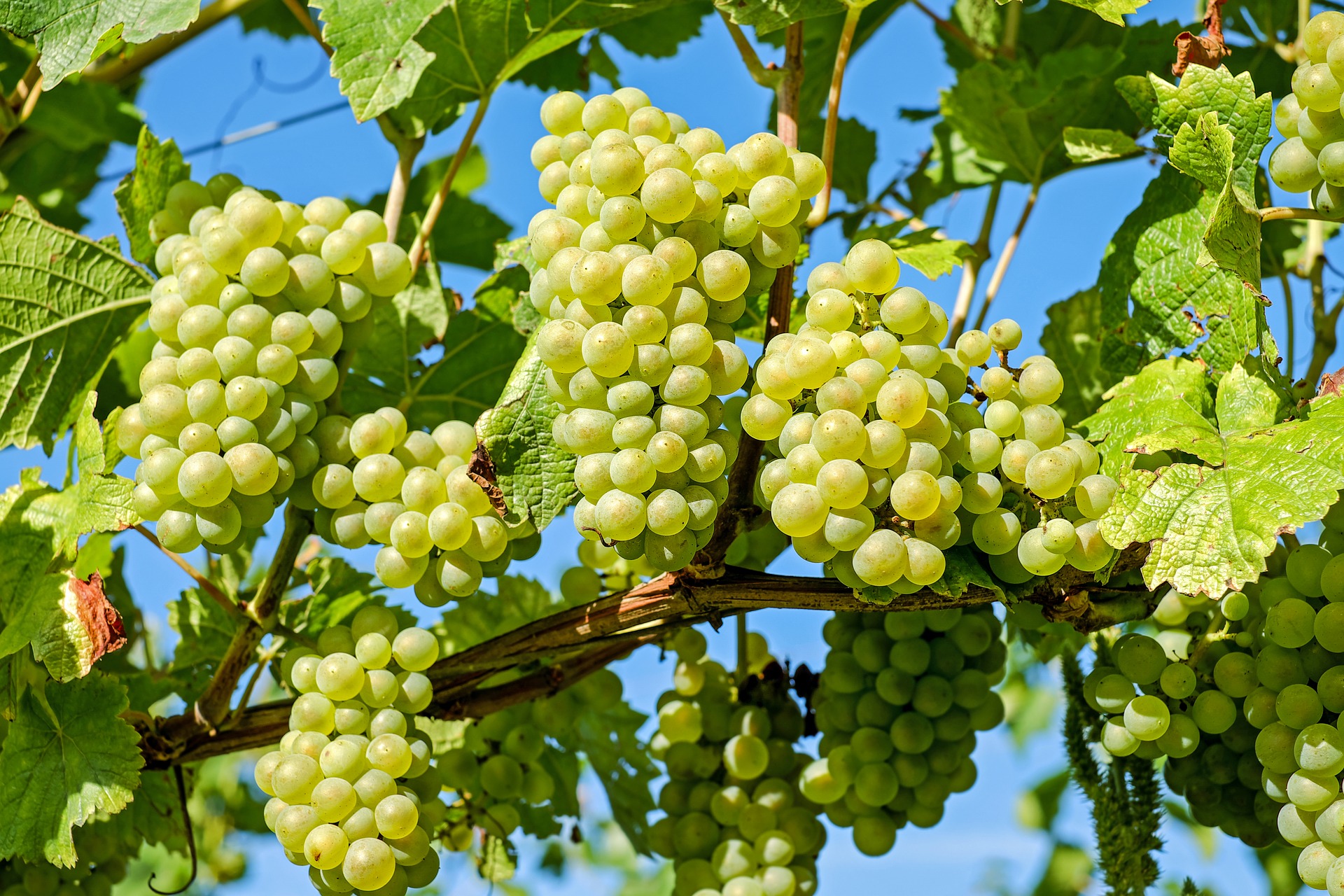 Grapes are a source of fluoride

Fluoride has been an indispensable part of dentistry treatments for ages.

It is mainly needed for two key areas of our body – bones and teeth. In these areas, fluoride works by strengthening our bones and preventing tooth decay.

It protects our teeth by either topical fluoride applications or through dietary fluoride supplements both of which fight harmful bacteria in the mouth and stops early signs of teeth decay.

Once our teeth erupt from the gums, fluoride slides into the picture and takes our teeth through a process of remineralization, where it rebuilds the tooth enamel that’s weak and hence reverses symptoms that lead to tooth decay.

An average adult requires around 3-4 mg of fluoride content per day to keep their oral health in top-notch condition.

Fluoride is available in small concentrations in food like meat, seafood, infant supplements, grapes and cereals.

The tiny amounts of fluoride that enters our body through food get mixed with saliva to bathe our teeth with the fluoride content.

This repairs weak teeth enamel and reverses decay caused to the teeth. An excessive amount of fluoride either through intake or application causes side effects like ugly stains of the teeth and brittle bones.